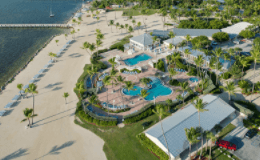 Reportedly worth in the region of USD60 million this sports legends 16,127-square-foot mansion includes a 3.5 acre backyard on which he has a personal four-hole golf course landscaped with trees, fairways, and sand traps. There is also a 100-foot swimming pool, another dive pool, a hybrid tennis/basketball court, guest house, gym, private beach, and two yacht docks. This is just one of his homes, he has another in Sweden. 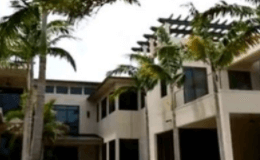 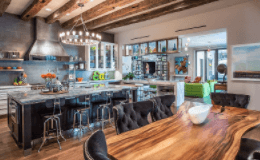 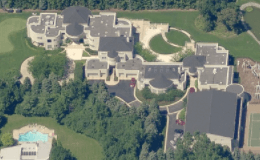 Jordan’s USD12.4 million Jupiter estate mansion covers 28,000-square-foot and has 18 structures, 11 bedrooms, an impressive athletics complex with basketball court and gym and a two-story guard tower to protect him. Jordan also has a media room where he enjoys high-stakes poker games. 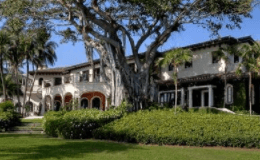 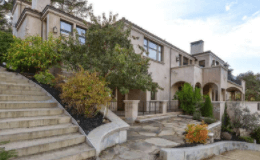 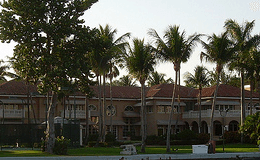 Being 7'1 tall, O’Neal needs big homes and that’s what he bought in Florida. The home is estimated at USD8 million and is a 70,000-square-foot mega mansion adorned with expensive chandeliers, a 30-foot-wide bed, and Superman insignias. There are 11 bedrooms, 13 bathrooms, a 20,000-square-foot indoor basketball court, plus an outdoor pool. 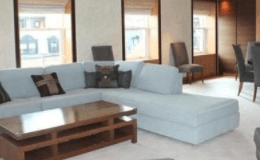 Patriots quarterback Brady lives in a custom built 5.2-acre château. The 14,000-square-foot mansion features a pool, wine cellar, yoga studio and multiple fireplaces, balconies, patios, and garages. The private five-bedroom home is isolated by trees and a fairway of the exclusive Brookline Country Club. The family also have homes in Los Angeles and New York. 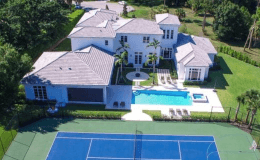 One half of the most famous sports legends in tennis, Williams owns several south Florida homes thanks to her Grand Slam successes. Her property portfolio includes two homes in Palm Beach Gardens. One is a 10,687-square-foot estate she shares with sister Venus, and another USD2.5 million five-bedroom home (7,370 square feet) on 1.25 acres complete with tennis court and pool. 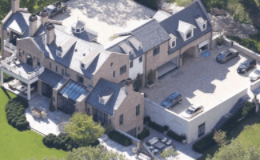 Switzerland’s most famous of sports legends, Federer spent USD9.2 million on a glass mansion along Lake Zurich. The modern hillside hideaway is a tiered, three-story structure called “The Residence” that features floor-to-ceiling windows, wrap-around penthouse-style balconies, a pool, and perfect views of the lake. Federer also has homes in Dubai and Wollerau, south of Zurich. 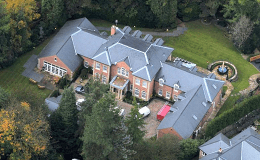 Ronaldo’s has two expensive homes, one a USD7.1 million minimalist mansion with sleek, high-gloss interiors has countless mirrors, and his initials etched onto counter-tops, marble floors, and the front door. There is also an infinity pool. His other home is a mansion in London, UK. 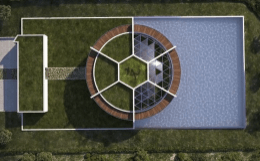 Another of football’s sports legends, Messi has homes in Madrid and Argentina, but has instructed architects to work on his future sustainable home, shaped like a soccer ball. Spanish architect Luis de Garrido is designing the cylindrical, three-level dwelling which showcases wooden terraces, hexagonal sectors, a massive pool yard, green-roof garage, and a half grass/half solar-mirrored roof that represents the geometrics of a soccer ball. 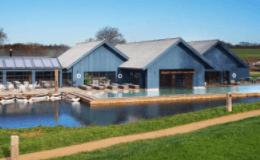